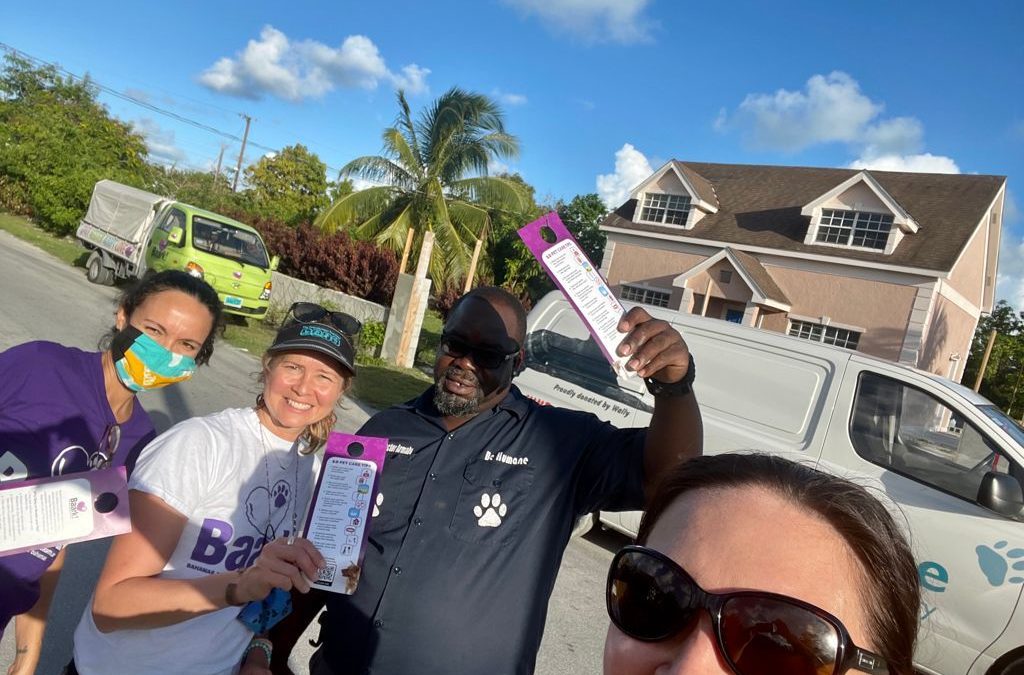 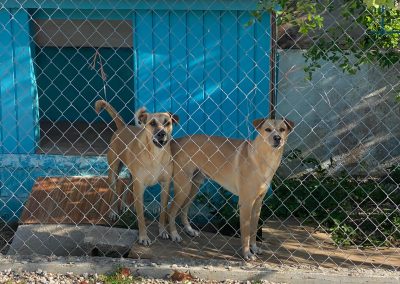 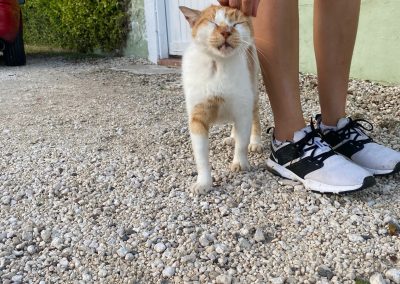 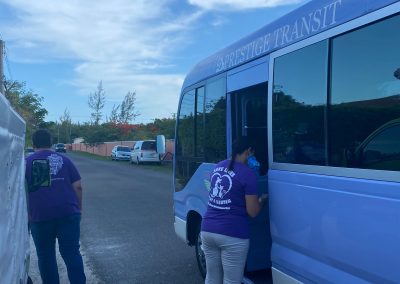 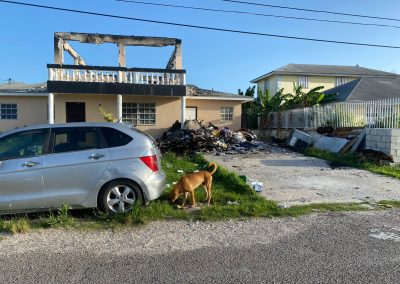 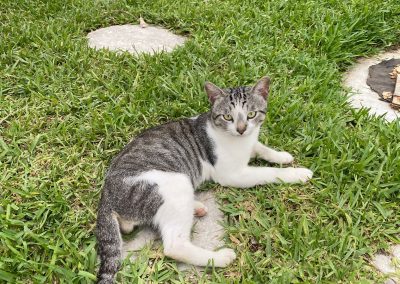 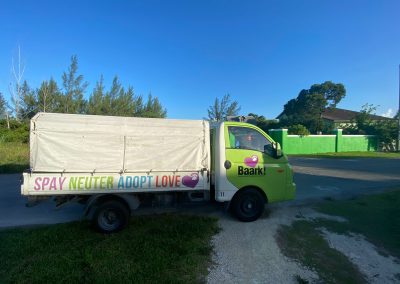 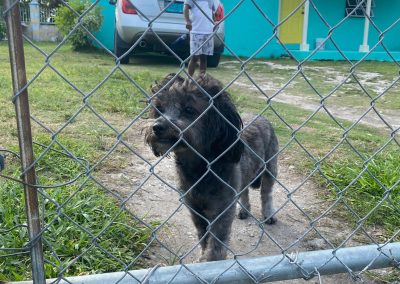 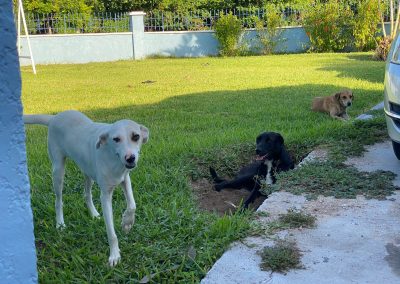 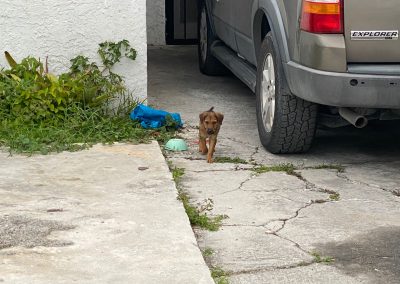 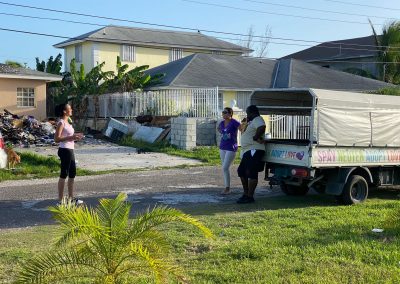 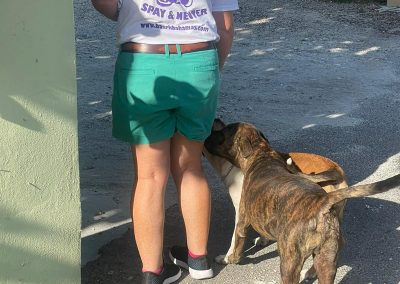 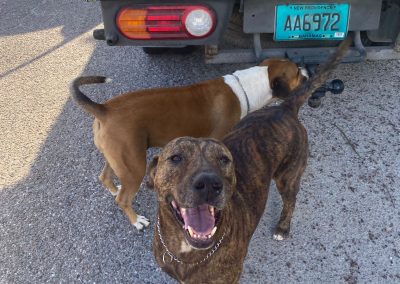 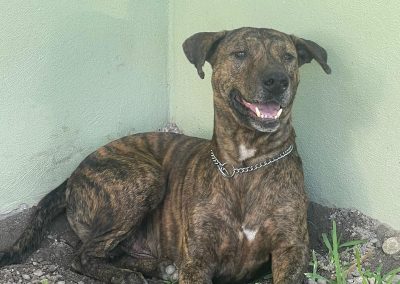 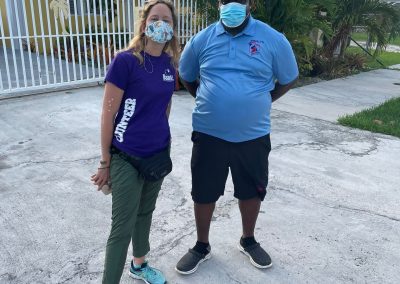 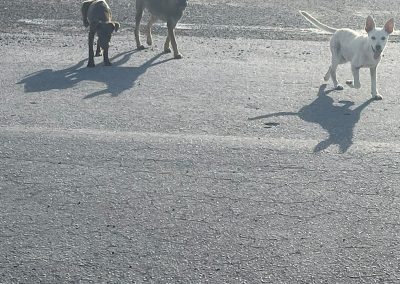 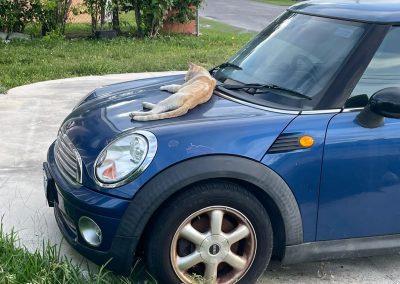 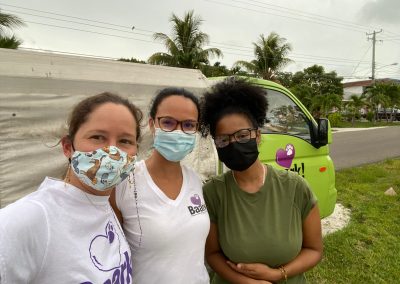 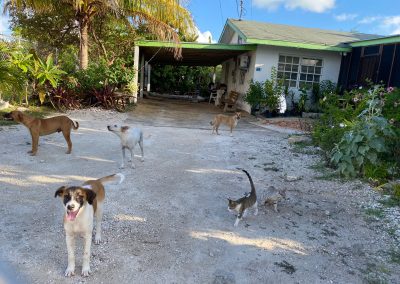 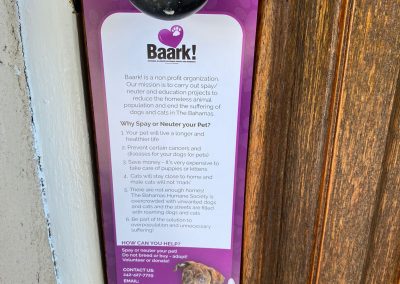 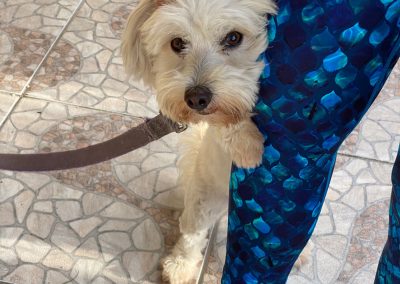 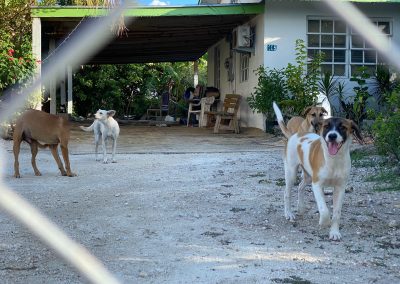 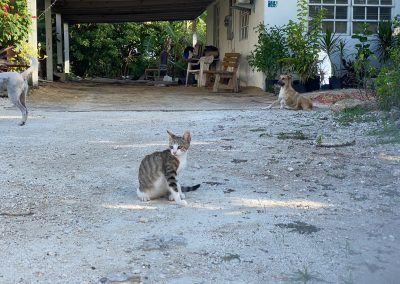 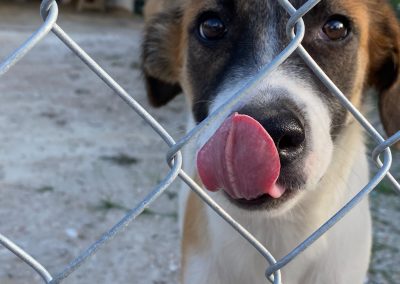 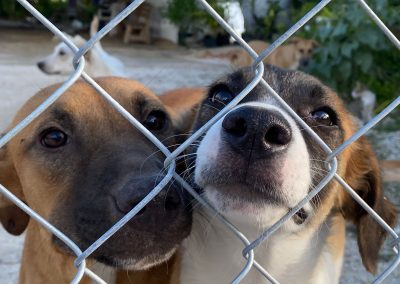 Adventures of an Animal Population Study

WOW! Where to begin on this? I guess at the beginning.

JAN 2021: In January we met with an amazing animal lover and donor who asked, what is needed to REALLY change the future for animals in The Bahamas? We know the answer, MASS SPAY AND NEUTER.  More than what we can achieve with our current model.  Even though it’s a huge commitment of time and money, we know if we don’t do something different, we will still be on this hamster wheel at 90 years old.  We need a mobile clinic that is working 5 days a week throughout Nassau and then moving to the family islands.  And before we knew it Ron and Christie Ulrich pledged to purchase Baark! a mobile clinic of our own.  Exciting and terrifying… this is the next level for Baark!

“I think in order to move forward into the future, you need to know where you’ve been.” Charles Williams

In 2012, before Operation Potcake 2013, Baark! conducted a road survey.  And then again in 2015.  We understand if you want to succeed, you need to know your ‘numbers’ and understand where we are beginning so we can track our progress.  Baark! looked into finding someone to help us conduct a population study.  A silver lining from our work during Dorian is a great relationship with IFAW.  Shannon at IFAW introduced us to Harry at IFAW who introduced us to Andy and Caroline at WVS (World Vet Services) based in the UK.  WVS are experts in conducting animal population studies across the world and they even have an app (of course!).

We started working with Andy and Caroline and after several long emails, and zoom meetings between March and June discussing our needs and situation, WVS created a customized AP for Baark!

Being out knocking on doors is also a great way to spread the word as we have little door-knob flyers to hand out about who Baark! is which will help lay a solid foundation for our mobile clinic work.

THE APP! It is PRETTY COOL! It has a live active map – and there are a total of 7 ‘paths/routes’ they have created on New Providence, and our objective is to work each ‘path’ and go to every fourth house on the ‘path’ and knock on the door.  The ap has us ask a series of questions about how many dogs/cats they have and if they have dogs – what breed, are they spayed/neutered, have they had their shots, etc etc and then each record is uploaded and WVS will work their statistical analytic magic and hopefully give us super interesting information.

THE STUDY SO FAR – June 7th – July 10th: On June 7th we hit the road. WVS told us the best survey would be the household survey although it is more labour intensive.  Knocking on people’s doors in Nassau isn’t the most exciting thing to do but as we will do just about anything for the animals we pulled on our big girl panties and started on the first route.

So far a small group of us have completed the first route which was around the Prince Charles area.  We currently have 2 teams working in the evenings after work.  We meet at about 5.30 and work until about 7pm and then pick up where we left off the following day.   One team is working on a route which is east and west of Fox Hill (Elizabeth estates/yamacraw shores etc) and the other team is working on the cable beach route.

TEAMS: We have learned that the best approach is to have a team of 4 people, so 2 people work 1 side of the street and 2 people work the other side, moving to every fourth house.  1 of the 2 people has the ap on their phone and we knock on the door and ask a series of questions.  We usually take turns asking the questions but we have found it best to go in pairs to a house.

LOOKING FORWARD:  We plan to complete the Fox Hill, Cable Beach and Coral Harbour routes in the evenings between now and mid August and we are setting up to complete the final 3 routes on 3 Saturdays in August by having 5 teams of 4 people each out working for a couple hours.

GOAL: To complete the information gathering by end of August/Early September!