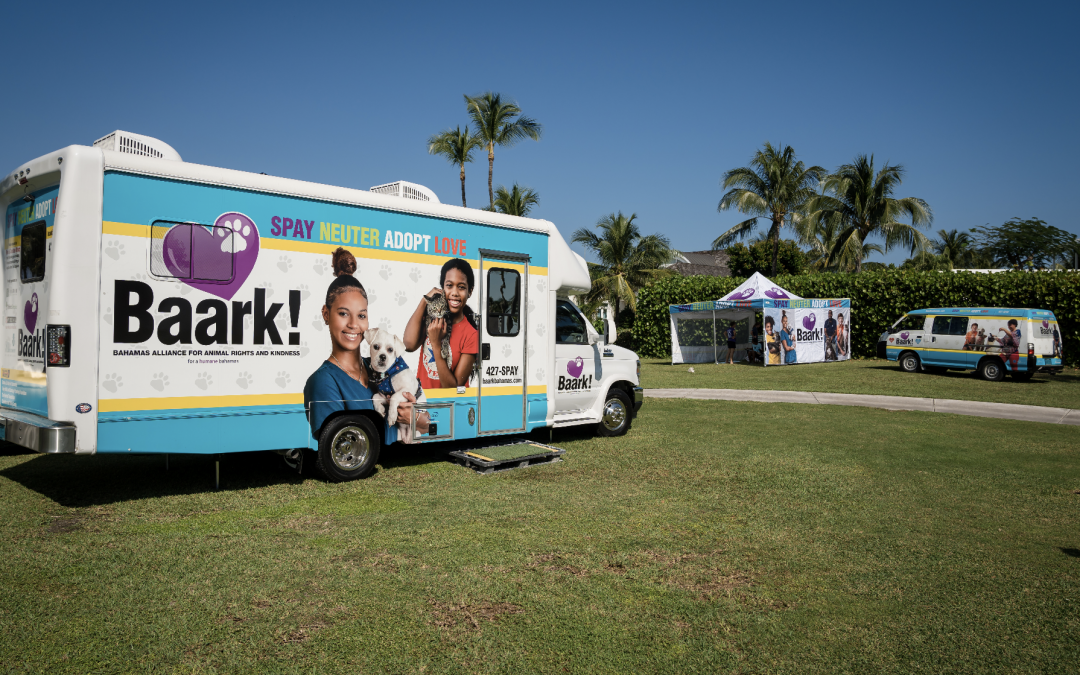 What started off as a rainy day turned into a glorious day for a round of golf and fun for all. Loyal golfers and Baark!’s 38 volunteers were not dismayed by the weather and exceeded this year’s fundraising goal.

In addition to the players, the new Baark! mobile clinic was onsite at hole 6, performing 19 spay and neuter surgeries for local cats, allowing players to witness the great work being done in the clinic in real time.

Alexander Peterkin and Jarad Nixon, winners from this year’s tournament, won a 3-night stay in Hope Town at Firefly with airfare for 4 people on BahamasAir to Marsh Harbour and a golf cart rental from Hope Town Cart Rental.

The tournament was headlined by the title sponsor, aliv for the second year in a row and aliv President, John Gomez, committed to sponsoring next year’s tournament as part of the company’s continued mission to support local programs that contribute to the overall betterment of society.

Baark! thanks all who came out to support this great event and looks forward to next year’s being even bigger and better!

2022 has been a record year of spay and neuters for Baark! and the funds raised will go towards Baark!’s mission to end the unnecessary suffering of dogs and cats in The Bahamas through spay/neuter and education. 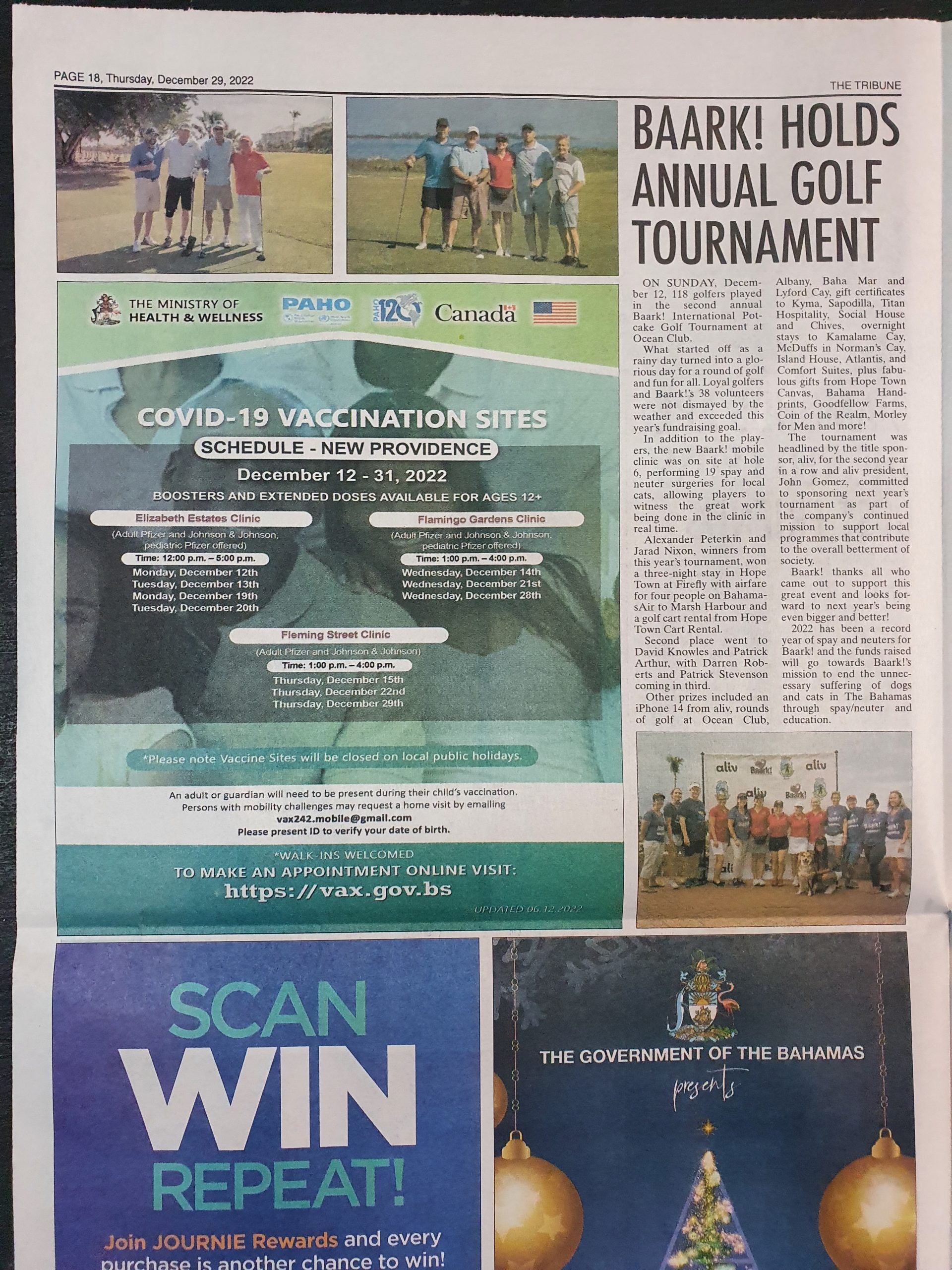 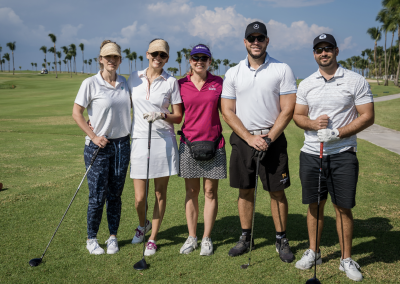 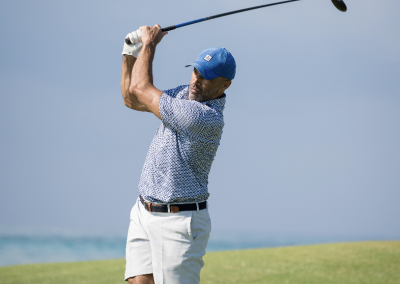 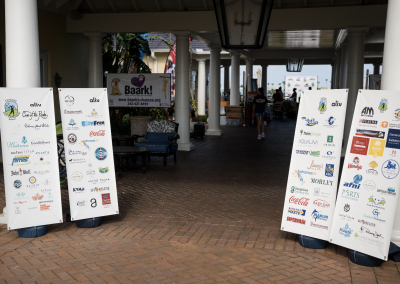 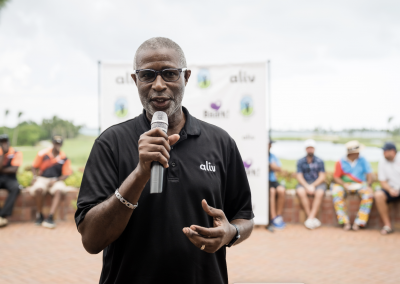 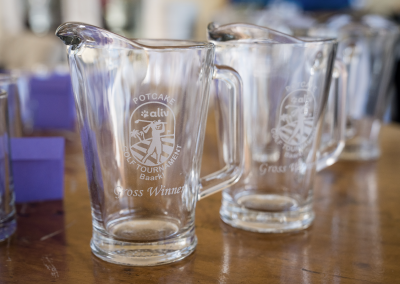 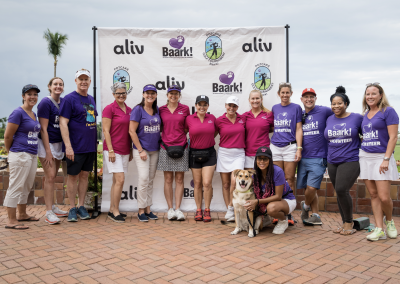 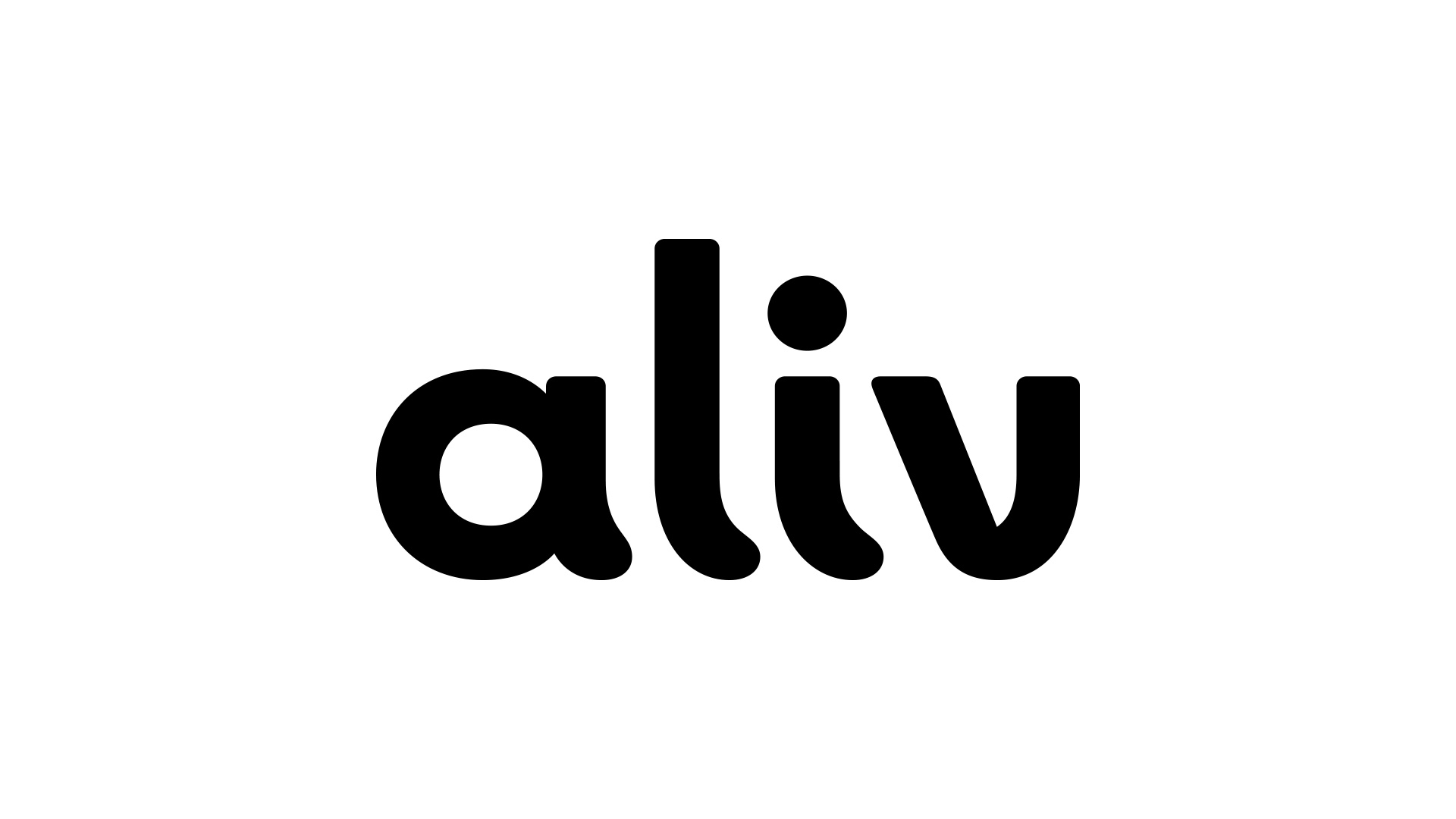