Results from our 2021 Population Study 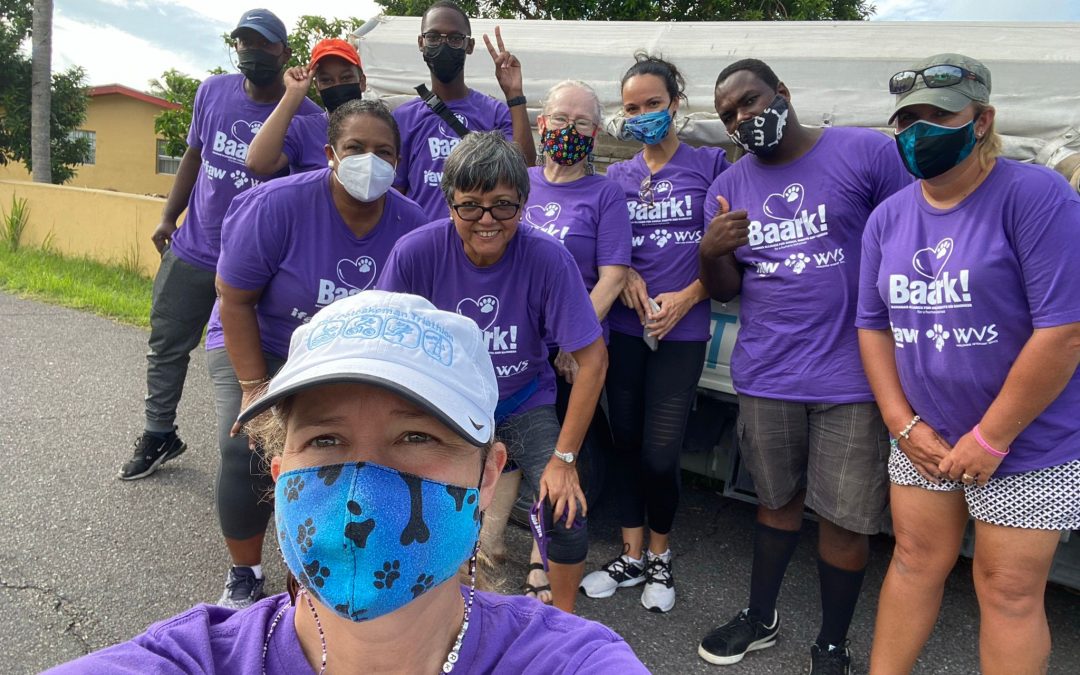 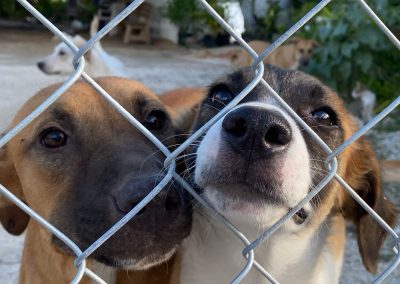 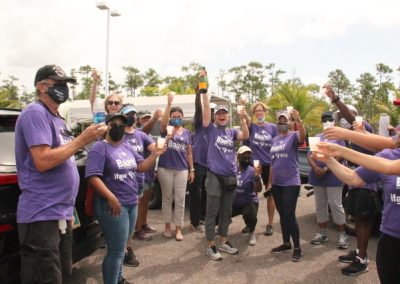 Who: A LOT of dedicated Baark! Volunteers

Why: To establish a rough idea of the population to see if what we are doing is helping!

What: Hundreds of hours of volunteer time + collaboration with WVS + IFAW

805 consented to take part in our survey

Reasons people did NOT want to spay or neuter:

2.     Believed it would cause a change of behavior and it’s not necessary

Reasons people who DO WANT to spay or neuter but had not:

Census of 2010 reported an average household of 3.5 people

Using this mean and the data collected it gives an estimated dog population in New Providence of 83,564 dogs

= 17,214 roaming owned dogs! (plus more stray and community dogs who are loosely owned)

This data is supported from our 2 past population surveys

Leaving an estimated number of 14,391 dogs unfixed and roaming (plus more owned dogs that need to be spayed or neutered.)

For the Cat Lovers! 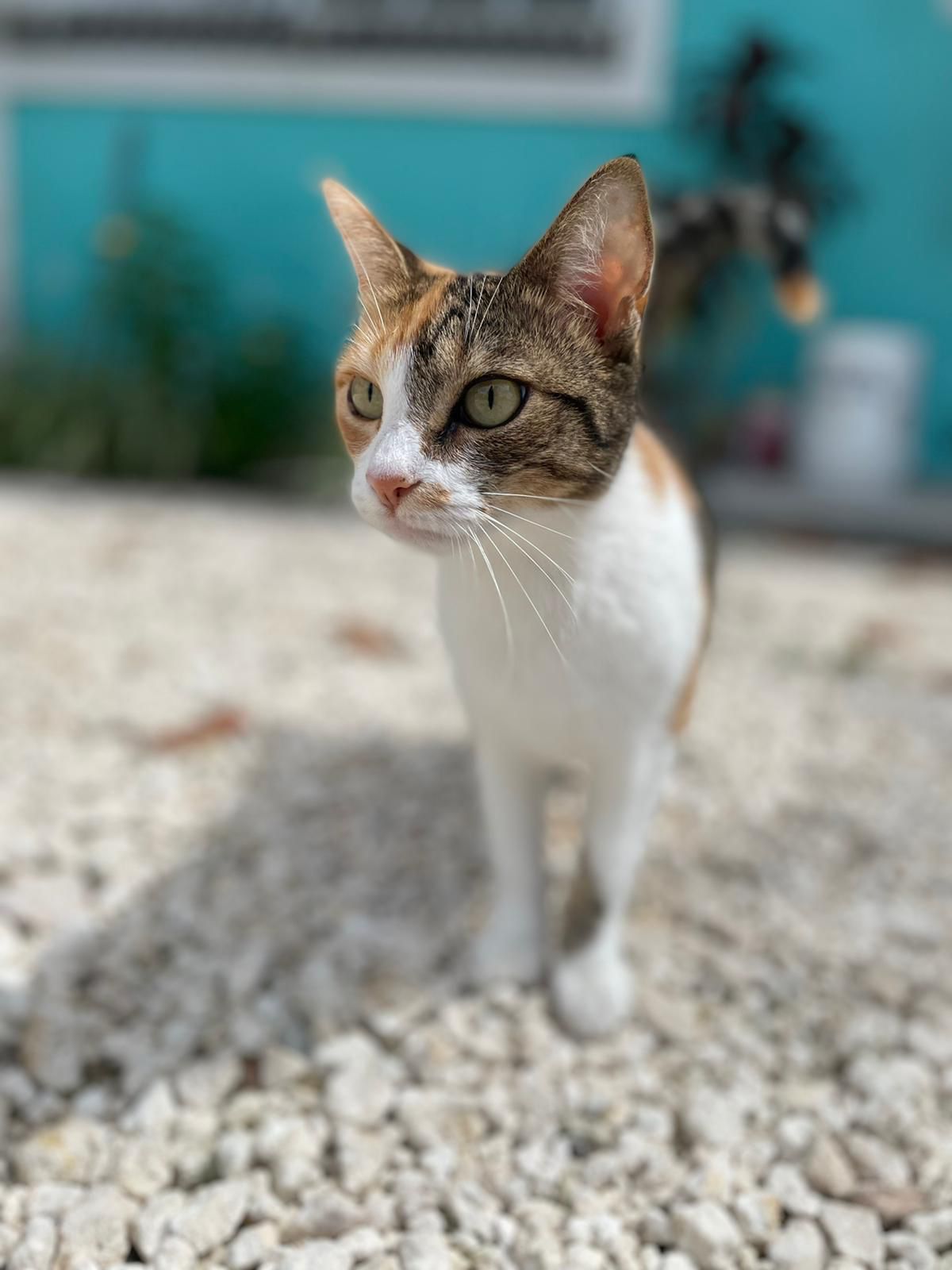 A population count for cats is very tricky because they are not easily spotted like dogs are.

During our study, many owners admitted to ‘feeding’ cats or seeing cats around but many did not take ownership for the cats.

Baark! is committed to spaying and neutering cats as well and reducing the number of unwanted cats as well. (This is also a positive for our bird lovers out there too!).

Baark!’s mission is to reduce the amount of unnecessary suffering for dogs and cats in The Bahamas through spay, neuter and education efforts.

The Baark! team prides ourselves on working towards this mission EVERY SINGLE DAY. 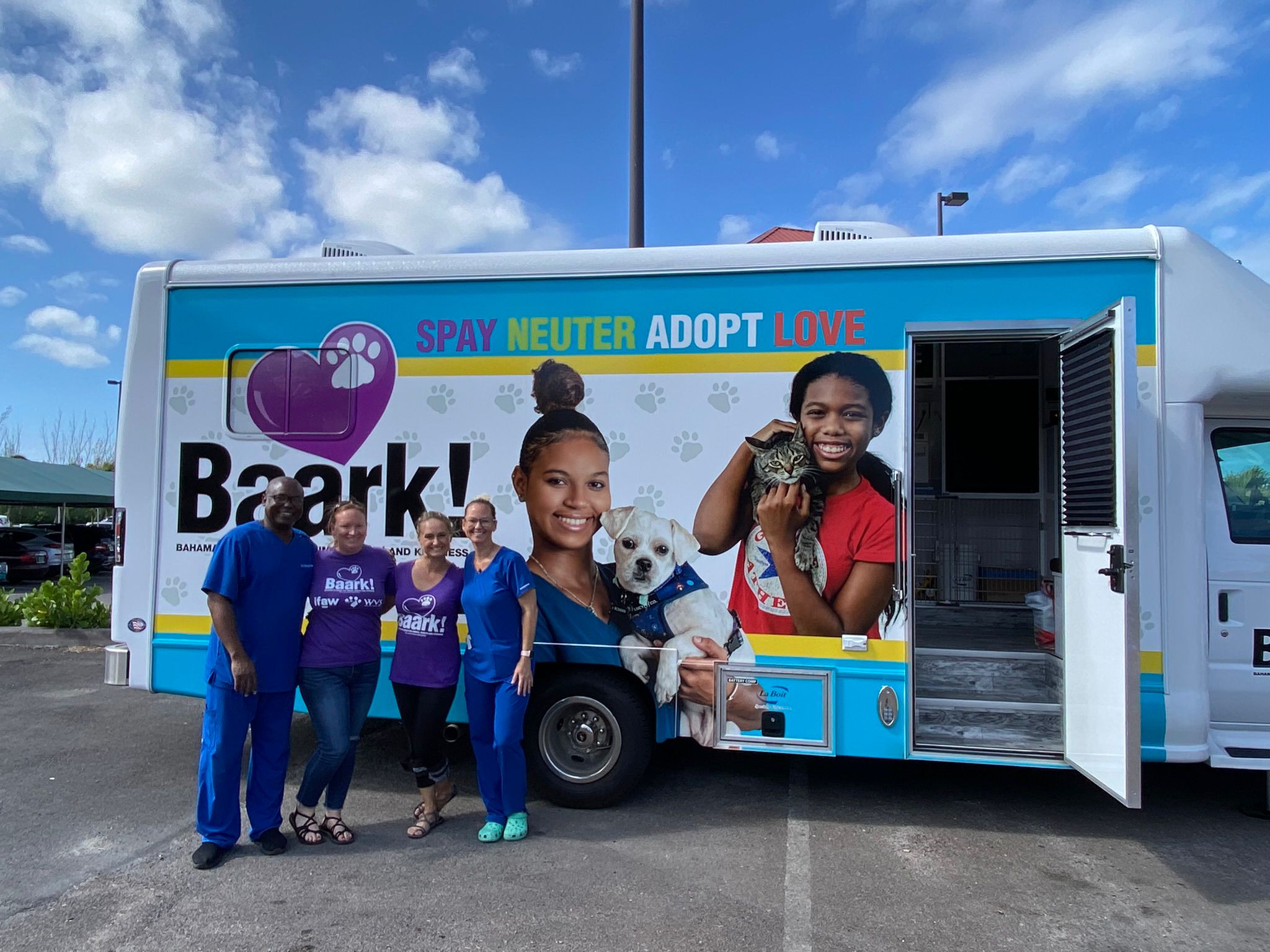